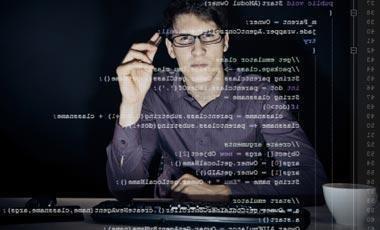 5 Weeks of Free Education with the Kaplan Commitment Program

Kaplan University believes you have the right to make an informed decision about your education. To back up this belief, Kaplan introduced The Kaplan Commitment. The Kaplan Commitment program lets prospective online or campus students attend the first 5 weeks of a degree program at no cost while they decide whether or not to stay and pursue their studies. After five weeks, students can either continue in class, or withdraw without any financial obligation beyond the $45 application fee.

Read on for Kaplan Commitment rules, degree programs and more:

Top 5 Fastest Growing IT Jobs in 2012 and Beyond

Daniel Greenspan
IT Career News
UPDATE: A new post has been published based on the latest job growth projections from the U.S. BLS' Handbook 2012-2013 Edition. VIEW THE LATEST IT CAREER GROWTH PROJECTIONS

In a tough job market, it pays to be strategic, and to look for positions in industries with the best opportunities for career growth and upward mobility. ITCareerFinder examined tech job growth rates from the leading unbiased employment sources, including the U.S. Bureau of Labor Statistics, to identify the fastest growing IT careers for 2012 and beyond. 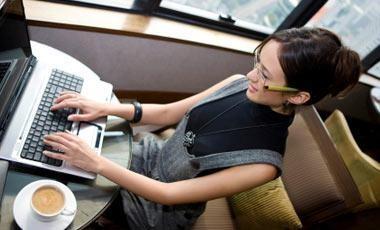 Here are the top five fastest growing IT career paths:

A new survey from Computerworld indicates the most in-demand IT skills for 2012. 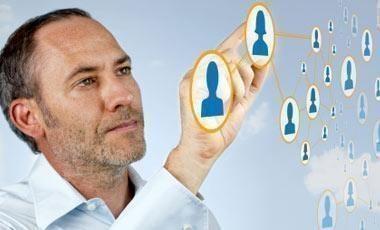 Computerworld polled 353 IT executives about their technology and hiring plans for 2012 in its annual IT forecast survey. The results provide valuable insight into which IT skills and expertise are likely to be the most sought-after in 2012. Companies will make significant investments in their IT workforces to bolster business in the year ahead; nearly 29% of respondents plan to take on new IT staffers through Summer 2012 – a whopping 45% increase in IT hiring expectations over last year's poll. The survey also reveals that companies will seek to gain a competitive advantage through technological innovation, not just “keeping the lights on,” as they plan next year’s IT hiring.

The news broke today that Android devices now account for 50% of the global smart phone market, making it the world's most popular mobile platform. When Android was introduced in 2007 it was a distant 5th in mobile platforms - trailing Apple's  iOS, Blackberry (RIM), Windows Mobile and Symbian. With millions of Android devices in use, and an incredible 500,000+ new Android devices activated daily, the popularity of Android applications is increasing exponentially - and with it the demand for Android application developers is soaring. IT recruiters are reporting unprecedented demand for talented programmers with Android development training. 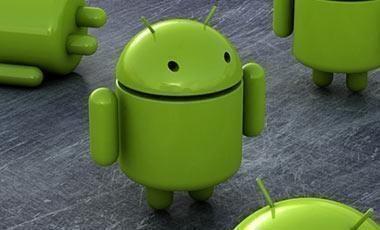 Should You Pursue an Online Degree?

Education vs. Experience: Many people find that their career reaches a plateau and that employers place greater value on workers with a higher level of education or a degree more relevant to the modern workplace. Anyone that has ever been passed over for promotion only to find a college graduate in the post will know how frustrating this can be. An online degree offers the perfect solution. 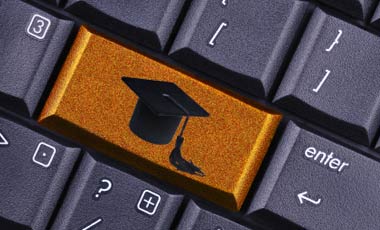 In Part 1 of this post - Personal Branding Part 1: How to Define Yours - we told you why it’s important to have a personal brand, and how you can define your own. This week, we are going to talk about marketing your brand. There are a lot of ways to promote your personal brand, all of which fall into two categories: Online and Off. 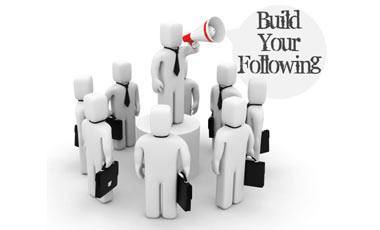 Personal Branding Part 1: How to Define Your Brand

Establishing a personal brand is now a crucial part of a successful job search. Since we think it’s such an important tool for job seekers to understand, and because the experts we spoke to had such good advice, we decided to divide our personal branding post into two parts. Read this then check out Personal Branding Part 2: Marketing Yourself.