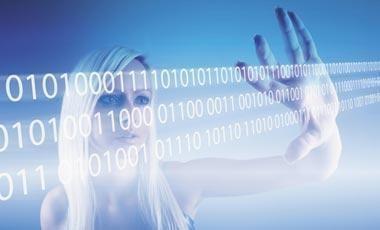 Data breaches happen so often that it’s easy to gloss over the headlines, but the fallout is much harder for companies to ignore: hacks are not just embarrassing, but can lead to serious financial and reputational damage. So, it’s not surprising that there’s high demand for cyber security professionals, and that those who are up to the task are generously compensated. In fact, Computerworld reported that cyber security was the third most highly sought-after skill (right behind app development and tech support), according to managers who planned to expand their IT staff in 2017. In the same report, John Reed, the senior executive director of IT staffing firm Robert Half Technology, pointed out that many companies regularly have vacancies due to their inability to find suitable candidates.

Not only are cyber security skills in peak demand, but according to Computerworld’s 2017 IT Salary Survey Results, security is the third highest-paying IT specialty (after cloud computing and ERP) . But not all cyber-sec jobs pay the same. A handful of positions stand above the rest, at least in terms of compensation.

Here are some of the highest paying cyber security jobs:

Yael Grauer is an IT and cybersecurity reporter based in Phoenix, Arizona. She’s written for Wired, Slate, Motherboard, Ars Technica, The Intercept, and more.