5 Security Skills Every Cloud App Developer Should Have

Talented cloud application developers are in high demand, but to build secure applications that protect their employer (and job), they need these vital expertise in cloud and server security. 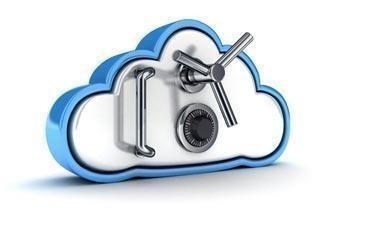 The cloud brings enterprise-grade infrastructure within reach of every application developer. High-quality databases, frameworks, and tooling are freely available, making it easier than ever before to build powerful, custom applications. But building an app and securing it are not the same thing. Developers must also have a solid understanding of the security issues their app is likely to face.

Businesses from startups to Fortune 500 enterprises are on a hiring spree for software developers to build cloud-based applications. As a lack of expertise in cloud security is partially to blame for the recent litany of high profile data breaches, those app developers with the right combination of cloud computing and cyber security skills will reap the greatest rewards as this space continues to grow.

Karl Zimmerman is the founder and CEO of Steadfast, a leading provider of IT Data Center Services. Steadfast specializes in highly flexible cloud environments, robust dedicated and colocation hosting, and disaster recovery.

Top Job Skills You Can Learn Without a College Degree

By accepting you will be accessing a service provided by a third-party external to https://www.itcareerfinder.com/