Now is the time for IT practitioners to hone big data skills, as CIOs, CTOs and even CMOs are paying top dollar for professionals who can help in the administration and analysis of huge stores of data. 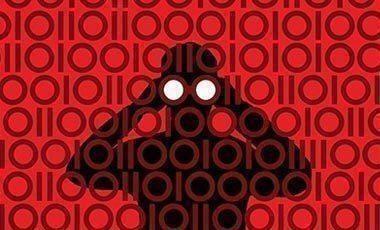 As big data matures beyond buzzword status, companies are now building teams to help them get a handle on the huge caches of business data they produce every day. According to Gartner, 73 percent of organizations plan on investing in big data in the next 24 months. However, with so many of the skill sets in big data still so new, more than a few enterprises are running into snags when it comes to hiring the right people for the job. A recent IDG survey found that 40 percent of their respondents are having a tough time finding employees with the big data skills they need. Clearly, this is a great time to hone those sought-after skills, get some training and prepare to take advantage of what’s likely to be a long-term trend.

Here are five of the key big data skill sets that recruiters are looking for:

Ericka Chickowski specializes in coverage of information technology and business innovation. An award-winning writer, Chickowski regularly covers the IT employment market and her perspectives on the industry have appeared in a number of trade and consumer magazines, including Entrepreneur, Consumers Digest, CIO Insight, InformationWeek and Dark Reading.