Industry experts break down the most sought-after – and often highest-paying – IT skill sets in 2014 and beyond. 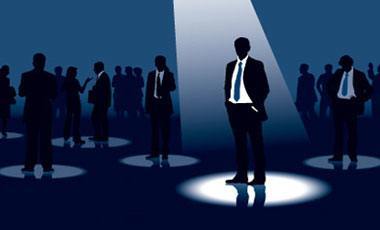 If you work in IT long enough, you'll likely hear some version this career advice: "Keep your skills current." True enough, but the wisdom sometimes fails to include the minor details of which skills are worth developing. We're here to help.

Today, you'll find an ever-increasing hiring focus on tech expertise that can positively influence both the top and bottom lines, i.e., revenue growth and profits. "In 2014, hiring managers are prioritizing technology skills that have the most direct impact on business growth," says Shravan Goli, president of Dice.com. "Based on that criteria, skill categories such as big data and cloud computing are garnering some of the highest pay for IT professionals. CEOs understand the immense value of data and scalability and are watching projects related to these areas like hawks."

Here are this year's most marketable IT skill sets:

Kevin Casey writes about technology, IT careers, small business, and other topics.

Online Learning Tips: How to Succeed in Virtual Classes & Degrees

Top Job Skills You Can Learn Without a College Degree

By accepting you will be accessing a service provided by a third-party external to https://www.itcareerfinder.com/